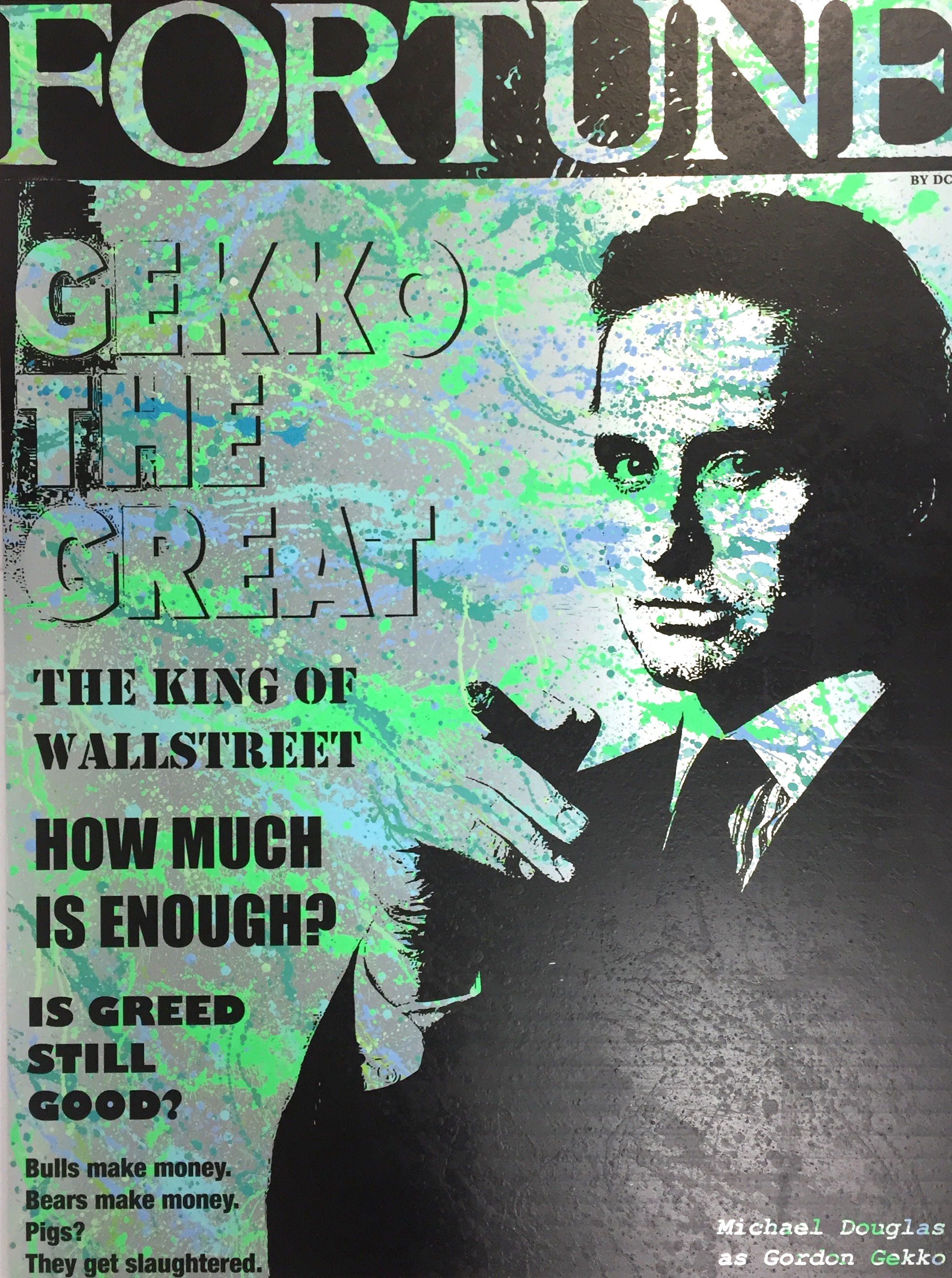 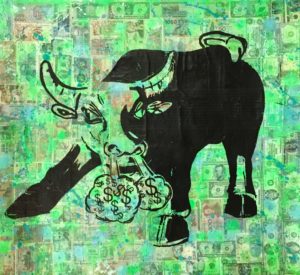 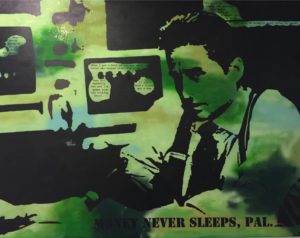 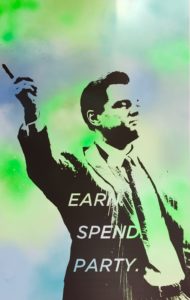 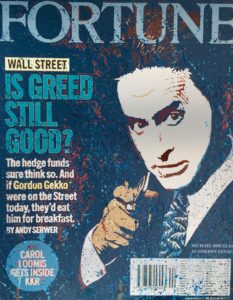 Gordon Gekko is a fictional character in the 1987 film Wall Street and its 2010 sequel Wall Street:

whose performance in the first film won him an Oscar for Best Actor.

Gekko is claimed to be based loosely on several actual financiers,

According to Edward R. Pressman, producer of the film,

„Originally, there was no one individual who Gekko was modeled on,“ he adds.

In 2003, the American Film Institute named Gordon Gekko No. 24 on its Top 50 movie villains of all time.

Gekko has become a symbol in popular culture for unrestrained greed (with the signature line,

„Greed, for lack of a better word, is good“), often in fields outside corporate finance.

„The richest one percent of this country owns half our country’s wealth, five trillion dollars.

One third of that comes from hard work, two thirds comes from inheritance,

interest on interest accumulating to widows and idiot sons and what I do,

It’s bullshit. You got ninety percent of the American public out there with little or no net worth.

I create nothing. I own. We make the rules, pal.

We pick that rabbit out of the hat while everybody sits out there wondering how the hell we did it.

Now you’re not naive enough to think we’re living in a democracy, are you buddy? It’s the free market.

And you’re a part of it. You’ve got that killer instinct. Stick around pal, I’ve still got a lot to teach you.“ 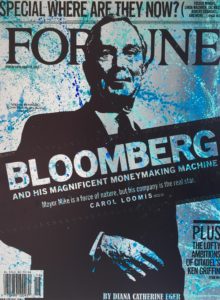 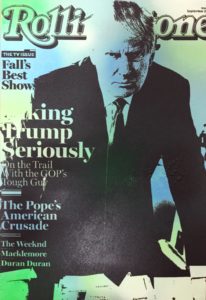 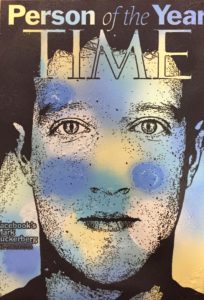 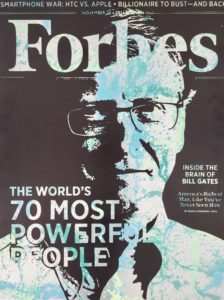 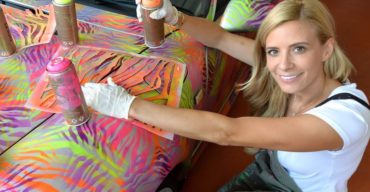 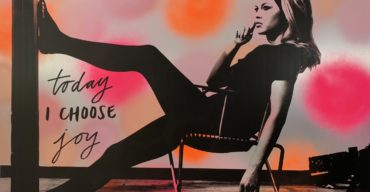 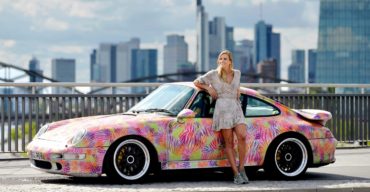