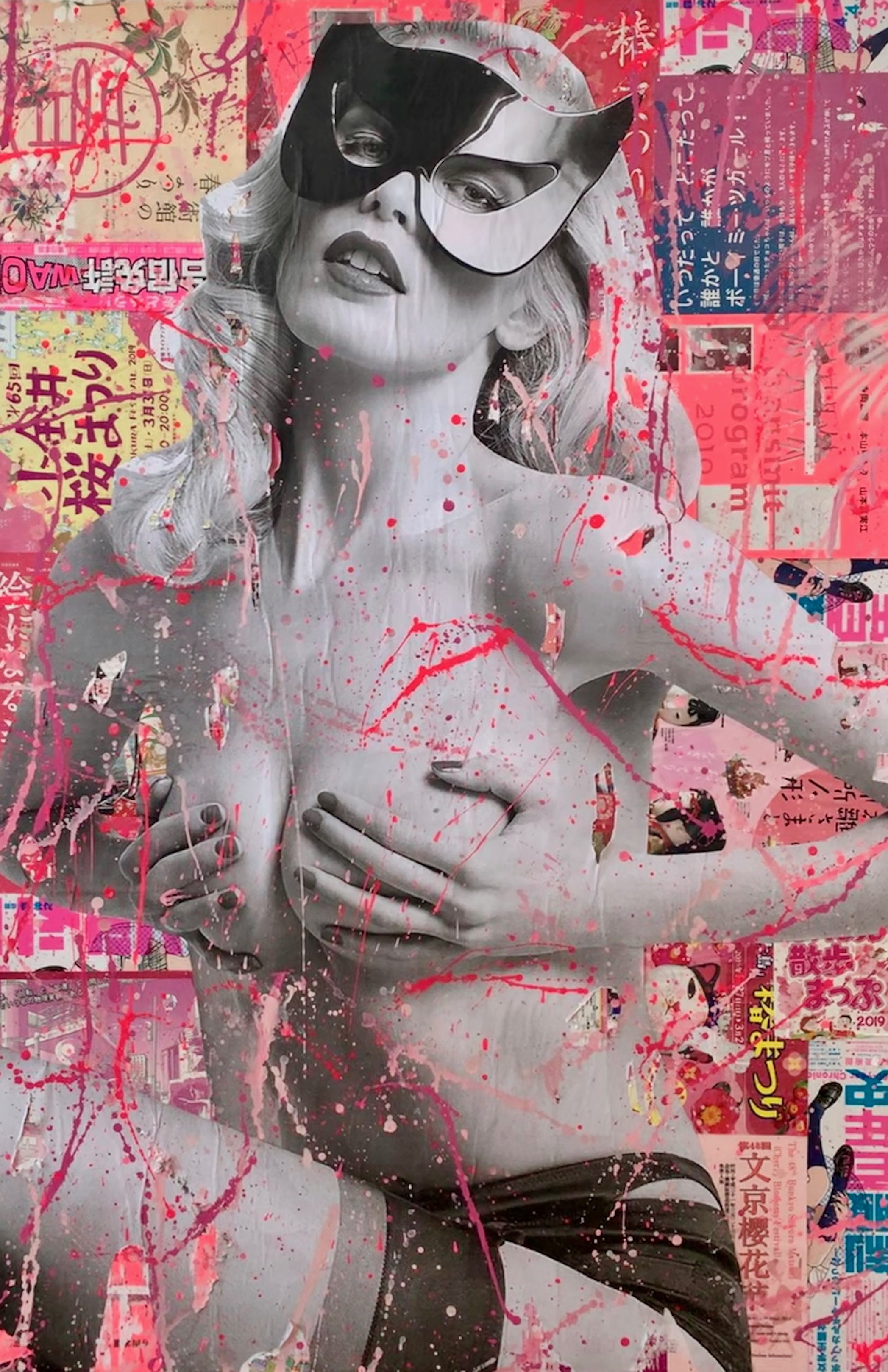 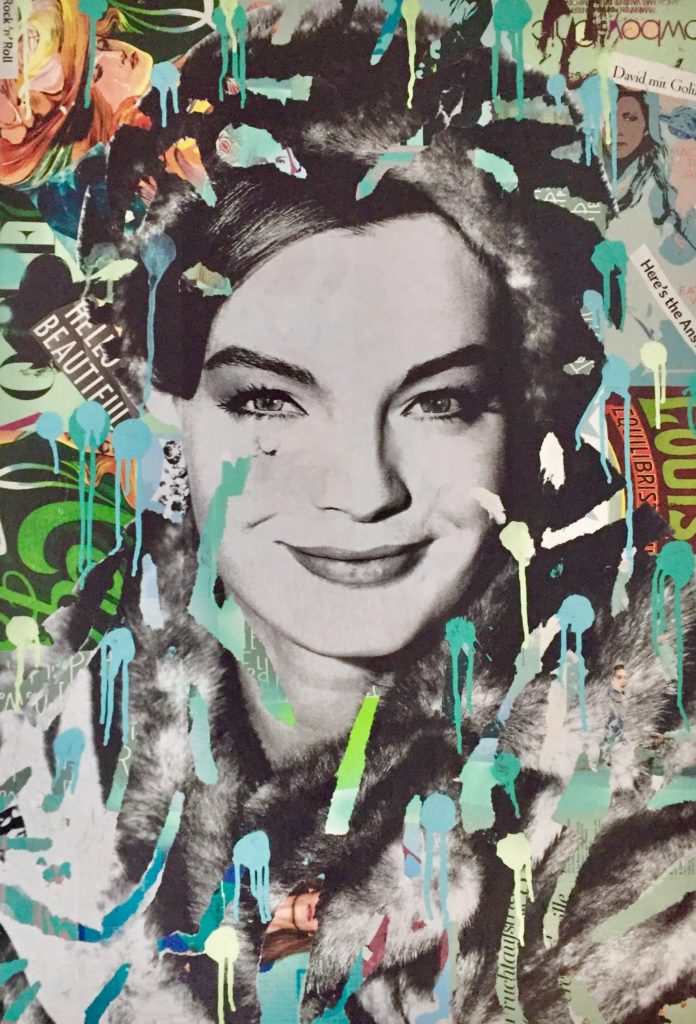 She started her career in the German Heimatfilm genre in the early 1950s when she was 15.

From 1955 to 1957, she played the central character of Empress Elisabeth of Austria in the Austrian Sissi trilogy.

Schneider moved to France where she made successful and critically acclaimed films with some of the most notable film directors of that era. 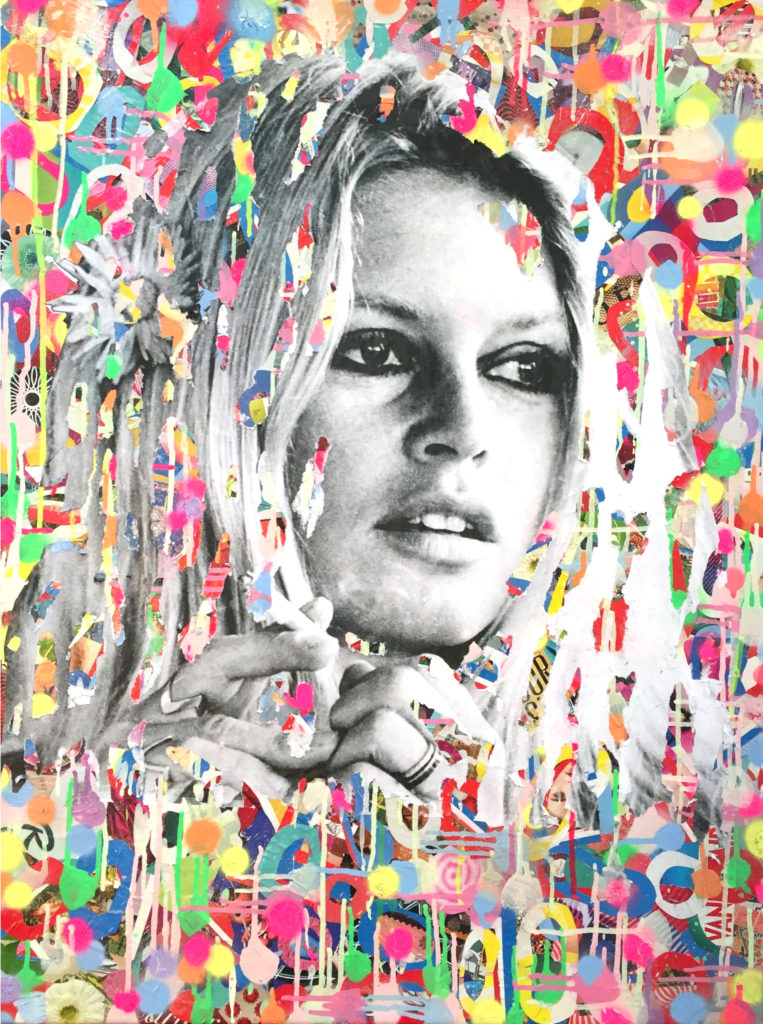 In Love with BB!

She was one of the best known sex symbols of the 1950s and 1960s and was widely referred to by her initials, B.B.
Bardot was an aspiring ballerina in her early life.

She started her acting career in 1952.

After appearing in 16 routine comedy films that had limited international release,

she became world-famous in 1957 after starring in the controversial film And God Created Woman.

Bardot caught the attention of French intellectuals. She was the subject of Simone de Beauvoir’s 1959 essay,

The Lolita Syndrome, which described Bardot as a „locomotive of women’s history“

and built upon existentialist themes to declare her the first and most liberated woman of post-war France.

For her role in Louis Malle’s 1965 film Viva Maria! Bardot was nominated for a BAFTA Award for Best Foreign Actress.

From 1969 to 1978, Bardot was the official face of Marianne to represent the liberty of France. 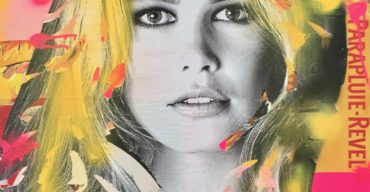 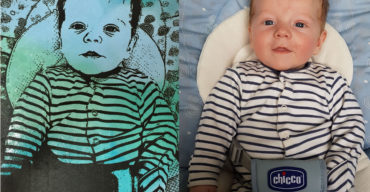 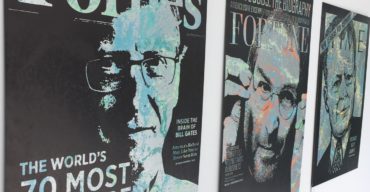